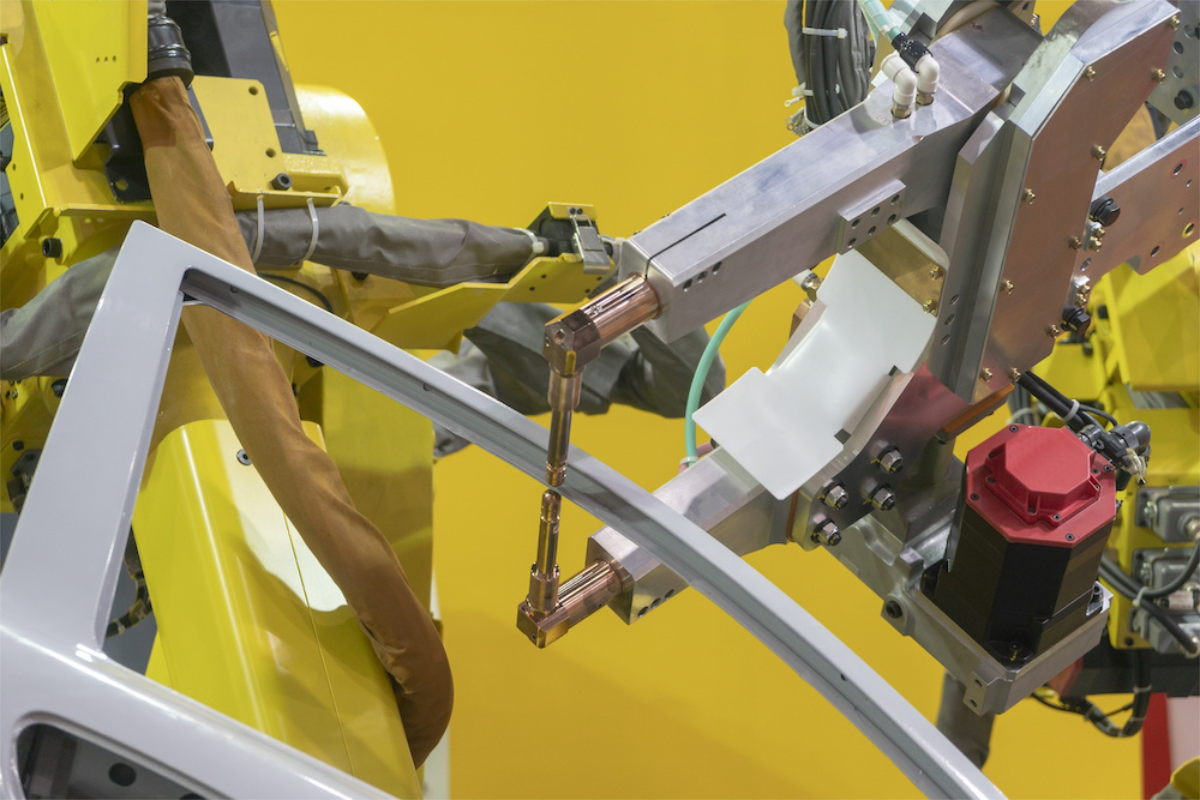 Extending the life of plants and process equipment with AI

In many cases of application, e.g. in the automotive industry, automation technology is largely mature. At least there has been no essential progress for more than 10 years. To be more precise, any further technologization of already automated processes is very cost-intensive, but proportionally speaking, it brings ever smaller advances compared to the previous generation.
Automation technology has reached a state of saturation, which is initially not a bad thing. It is the typical course of any technology S-curve. The fact that we reached this point in Germany, while other nations are still dreaming of automation is what ultimately distinguishes us as an industrial nation.  However, the hard-earned advances compared to now relatively simple first steps towards partial automation are continuously narrowing the gap.

Only AI-based advances in automation technology will bring the next essential progress here and initiate a new S-curve.

The existing automation technology will not be replaced for the time being. Autonomous systems will have to be based on this technology and then reduce it to its deterministic core. It is virtually assumed that a solid automation technology in the sense of mechatronics an available infrastructure for an AI system.  Nevertheless, since an autonomous system works fundamentally different, it will not provide a smooth transition from the previous technology. In accordance with the transition from one S-curve to the next, there will be a large technological break, which classical automation providers are currently unable to reproduce.

In the meantime, many companies are now faced with the question of how to handle existing systems until autonomous process technologies are available. Plants and process equipment are regularly renewed with product changes. So far, this has always resulted in progress in terms of efficiency, but without any noticeable effect for 10 years. The hope for a new plant is often already the promise of a better process control in order stay competitive. Now, what should one do, if one wanted to renew the automation in 1-2 years, but autonomous process technology will only be available in 5-7 years and the previous automation engineers could not offer such thing or even the prospect.

The answer is quite simple: one should extend the running time of the already AI-supported existing plants until further clarification.  This will save you from investing into transition technologies today and at the same time prepares you for the leap from the previous S-curve to the next one. After all, AI technology can be migrated to a new generation of plants relatively easily; after all, it “only” involves sensors, computers and software. The investment for this is therefore not lost when the new generation of systems comes along. You basically kill two birds with one stone. You will get into autonomous process technology at the right time, while enjoying the immediate benefits of a better process control.

How does runtime extension through AI work?

First of all, there is the golden rule of runtime. A 10% lower load doubles the lifespan. Small optimizations therefore have drastic consequences. With an AI system fed from sensor data, the load on the machine is related to product quality and throughput. The AI system determines the connections and processes the results. This makes it possible to make purely data-driven decisions to protect the machines and the process equipment on the one hand and to further increase effectiveness and efficiency on the other.

Furthermore, the AI system enables rapid intervention in the case of age-related wear and tear, which otherwise slowly changes the process unnoticed, until serious quality problems or complete plant shutdowns “suddenly” occur. An experience that usually leads to the realization that old plants can no longer be controlled sufficiently, triggering an instinctive impulse for new purchases among technicians.

These unpredictable ageing effects are usually the main reason why equipment is replaced as a precaution. However, an AI system makes existing systems manageable. There is therefore no reason to link this wish to the procurement of a new system.

Whereas 10 years ago it could be assumed that advances in automation would improve competitiveness with new equipment almost automatically, IIoT or Industry 4.0 is currently being marketed as the latest trend. Keep in mind, these technologies do not in themselves enable autonomous production and are more like a transitional technology. Some aspects, such as the networking and digitization of sensors will continue to exist to a limited extent, while other features, such as the Data Lake or the Cloud, will not.

We at PANDA have two proposals in this regard:

First: We should now begin to consistently autoNOmize processes instead of just autoMAting them better. We should simply make the leap to the new S-curve in order to outpace the competition in 5-7 years. The technology will come.

Second: At the same time, however, parts of the technology can already be used to operate existing plants for longer. The AI technology can be transferred to new systems at any time (in contrast to hardware). It will have to be in place in 5-7 years anyway in order to have a competitive process. So you might as well become an innovator now.