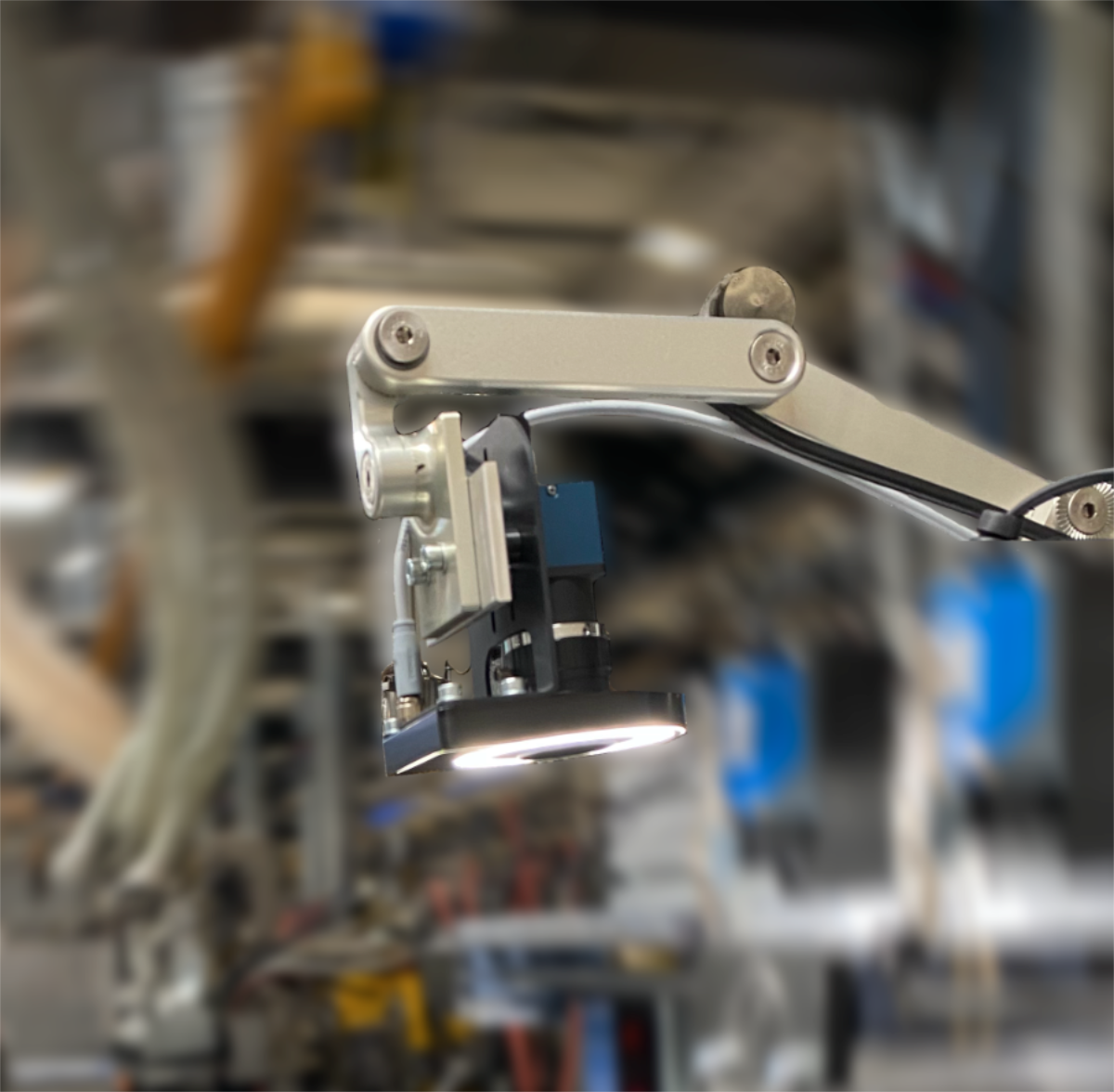 What are the costs of introducing a computer vision system?

Components of a computer vision system

Over the last four decades, industrial image processing has been applied to a variety of manufacturing challenges. Early users were semiconductor and electronics manufacturers. At the turn of the millennium, they accounted for about half of the image processing applications on the factory floor. Since then, acceptance has increased throughout the manufacturing sector. Today, image processing systems are also used in the food processing, pharmaceutical, wood and paper, plastics, metal processing and other industries.

In the early 1980s, industrial image processing was marketed as a new, indispensable technology for manufacturing automation. However, the promise of imitating the human eye through technical mechanisms raised expectations that could not be fulfilled immediately. The pioneers were plagued by complex programming requirements, difficult installations, mediocre functionality and low reliability. The technology required to successfully implement a system was simply out of reach or unaffordable for most users.

It was not until the late 1990s that industrial image processing saw a major breakthrough. Cameras and PC technology became more sophisticated and specialized companies offered professional services. However, since the software had to be developed each time with deterministic methods for the application, integration projects had to be budgeted with considerably more than 100.000€. Often automation was optimized around the limited capabilities of image processing. Thus, industrial image processing was only reserved for the very big challenges in automation.

Today, this is different. Self-learning algorithms largely eliminate the development effort and the need to create perfect conditions. Special cameras, frame grabbers and PCs are no longer required on the technical side. Thanks to the development of smartphones, cameras and embedded systems have become considerably cheaper and at the same time much better.

(1) Camera: CMOS cameras are becoming smaller, lighter and cheaper. All-purpose sensors (e.g. by Sony) offer resolutions in the megapixel range with several hundred frames per second to capture even fast processes. A macro lens and an additional LED ring provide a sharp and detailed image.

(2) Edge Device: A modern image processing system is typically no longer Windows PC-based, but an embedded system based on Linux. In addition to x86 processors from Intel and AMD, ARM processors with dedicated graphics chips from NVIDIA are also used, which perform the efficient calculation of neural networks. The communication with the automation is done via OPC-UA.

(3) Software: Unlike the early Windows PCs with their customized applications, open source software runs on the edge devices.

Access and configuration is conveniently done via web browser. The technical limits of former image processing are almost completely eliminated by the use of AI methods and are now equal to those of the human eye. The algorithms are freely available and there are tutorials for just about everything.

Whereas less than five years ago the integration of a computer vision system took several months, costing six-figure amounts of money and often fell short of expectations, PANDA offers a complete computer vision system for 3000 - 5000 € (depending on the support level) as an annual subscription, including all the hardware, software and functional guarantee of the algorithms.

A computer vision system has therefore gone from being the dream of every “finisher” to a simple and flexible standard tool and represents the fastest way to enter the world of AI technology.