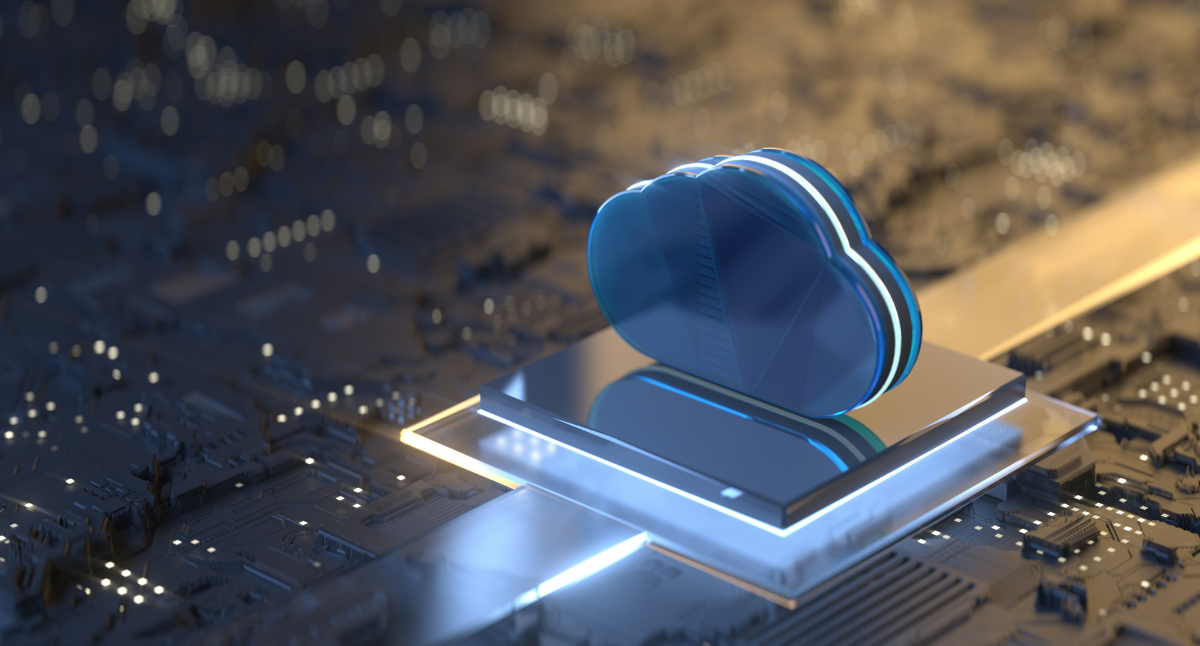 The term edge is used in the context of a smart factory to describe an end point at which data is generated by a device, a sensor or an interface. The edge forms the outer boundary of a closed IT system.

The edge is more than a simple input end point for data. The edge brings computing power and processing as close as possible to the source of the data and where it is happening, because there are cases where it makes no sense to send data to a centralized cloud. In principle, this is always the case when large data volumes, low latencies and compliance are involved. On the technology or software side, in contrast to an ordinary endpoint such as an IoT gateway, a cloud software stack is used on the edge devices, so that applications can simply be pushed from the cloud to the edge and vice versa.The edge computer or its equipment is therefore not the most special thing about an edge device, but the way software is designed on these devices. And since software should be able to run very flexibly on these devices, the devices are already quite powerful. E.g. an 8 core x86 core processor, with 16 GByte RAM and special co-accelerators for AI.

An edge device is a full-fledged server, which runs Linux and offers container virtualization via docker or equivalent. All applications and devices are centrally orchestrated. A continuous integration service offers an automated over-the-air update that compiles, tests, installs and starts software automatically from the source code - including reporting and roll-back function.

In a factory equipped with sensors across the board, several petabytes of raw data are generated each day. It does not make sense to send this data to the cloud for processing. Instead, the data is processed directly on the devices to which the sensors, such as cameras, are connected, without sacrificing the benefits of modern cloud and network technologies.

A typical scenario is that the entire data pipeline, including data-specific preprocessing, is set up once on the devices. The data is first stored in a cloud database via an interface. A machine learning algorithm is now trained with this data. Once the model is validated, it is deployed to the edge device without having to change anything in the pipeline, since it accesses the same interface. This assumes that the endpoint capturing images does not simply store them as JPEG files in a file system, but makes them available to possible subscribers in a streaming architecture. This networking is organized in both directions. Data broker systems, usually based on MQTT, are used for this purpose.

Another typical scenario is that large amounts of data are in principle only stored on the edge devices and only evaluated when required. The strategy of storing all data in a so-called data lake has not been able to establish itself in production compared to other industries. After all, production data is volatile information that has no value in a downstream IT system if it is not processed. Compared to other data, continuously accumulating production data can be streamed together quite easily via time stamps from decentralized databases, so there are no special requirements for distributed databases.

However, the edge approach cannot be considered independently of the structure of a smart factory, so that the frequently cited disadvantages can be almost completely relativized in the special case of the smart factory, which is home to a heterogeneous and sensor-heavy automation landscape.

The following table summarizes the advantages and disadvantages of an edge layer compared to a cloud with gateway approach.

Reduced data throughput:
Edge computing primarily provides for local data processing. Only data that cannot be evaluated locally or is to be made available online is forwarded.

Data protection:
With edge computing, the majority of data remains on the local network, making it much easier to meet compliance requirements.

More complex network structure:
A smart factory is home to diverse network components from different machine manufacturers that communicate with each other via a variety of interfaces.

Unified network structure:
Data can be standardized with edge devices independently of the device hardware, but still directly at the source. It is easier to systematically incorporate domain knowledge here than to sort it later in the cloud or to enforce uniform standards with suppliers. The edge approach is therefore a particularly efficient solution for standardization.

Lower operating costs:
The higher investment costs of an edge solution are offset by savings in hourly rates in the cloud, which quickly add up for compute-intensive applications. In addition, a smart factory often uses comprehensive computer vision systems, so that additional edge devices only represent a small part of an investment in the IT of a smart factory.