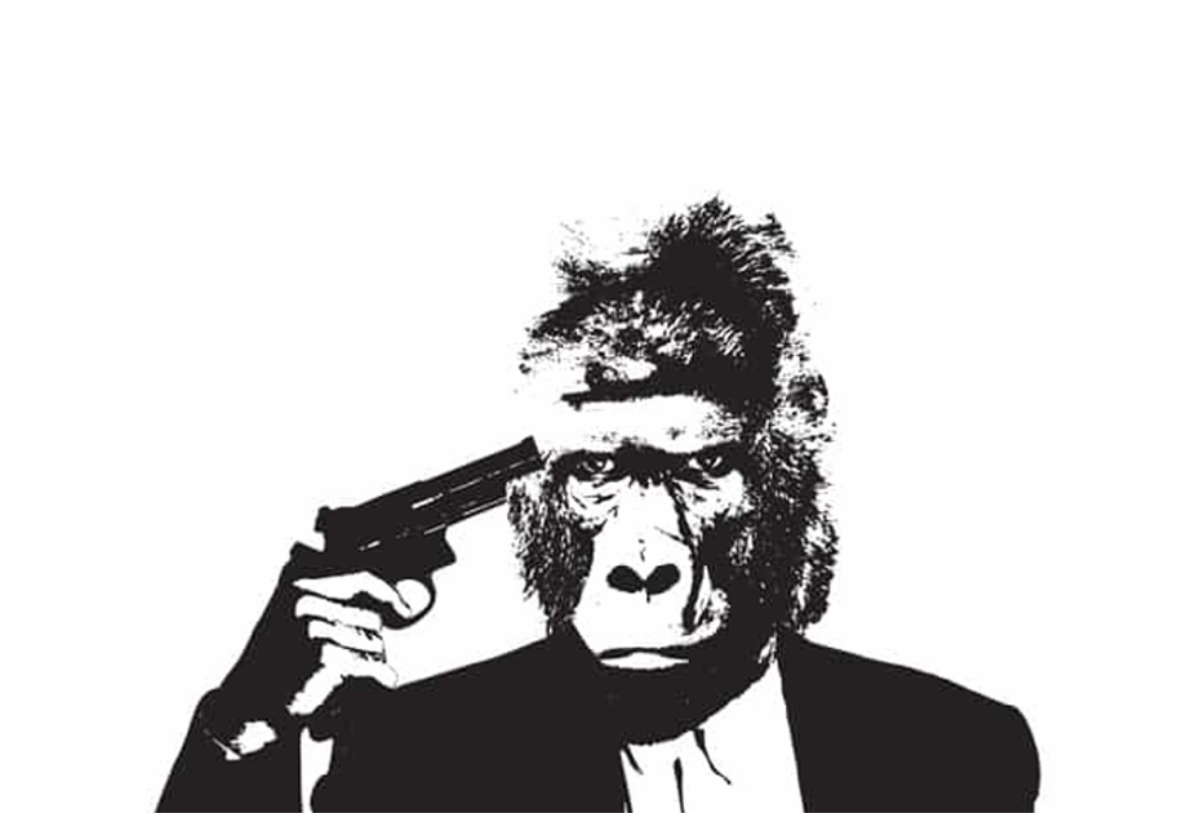 Everything Else is Suicide

But the world of IT is not black and white. There are also hybrid concepts. An Edge Computing Device, for example, is able to source out simple arithemtical problems to a cloud with a function-as-a-service (FaaS) concept. Here, the cloud does not file anything and there’s no backend installed to her either. The cloud offers solely the computational power for arbitrary functions, which are transmitted alongside the data. For the concept of the data warehouse, the Edge Computing approach is just perfect, while the sheer Cloud Computing fundamentally contradicts it. It can be generally said, that for systems gathering data on a huge scale only the use of Edge Computing is really reasonable. Or, like Wikibon, investor consultants for digital technologies, recently emphasized in a study:

”One strategy alone to shift all IoT data to theCloud, is going to be a economical suicidefor most companies in the long run.”

Floyer’s analysis displays, that over the course of three years a hybird model keeping more data on the edge, can economize up to 85% compared to one, that is continuously sourcing out to the cloud. Against this background, Floyer predicted, that 99% of the IoT data would ”live and die” on the edge. In most IoT cases, the shift of the processing towards the data sources would lead to significantly increased functionality and lower costs, accompanied by demand for more complex distributed databases, timeline databases and software on the devices. According to Floyer, executives responsible for the implementation of a longe-ranging IoT strategy, should ensure, that the architecture they are acquire is a complete IoT-hybrid-cloud-solution, which, nowadays, maintains, files, processes, secures and deletes 95% of the data on edge and supplies in the end of a strategic project about 99% of the data.

The reduction of costs based on an Edge Computing is achieved in an SES due to the electronic already being built in for signal acquisition. Therefore, is isn’t more complex to implement additional computing power here. The computational power does not have to be centrally charged, because it generally calcuates the same thing over and over again. A central computing power may be more low-priced on it’s own, but not, if no standard hardware can be applied and especially not, if licences and experts for special software are required due to the data amount.

A network infrastructur is required in both cases. However, if 99 % of the data remains on the edge and the real-time process is executed there, the network extension is condsiderably more reasonable and flexible to implement. The administration itself is, altogether, essentially easier if no central computational power has to be operated.

For an Edge Computing the devices need to charge enough computational power, in order to process for example forward-looking condition monitoring and predictive maintenance with neutronal nets. Ideally, the devices form an network of their own among themselves for direct exchange of information. This approach is in no way inferior to the cloud in terms of convenient data availability. Quite the contrary: If a device is not accesible or momentarily maintained, is only the information for this particular one missing, whereas the cloud during maintenance does not have any access whatsoever. Apart from this, devices are not being maintained but, due to the universal and yet extremely reasonable hardware, ideally exchanged unceremoniously.