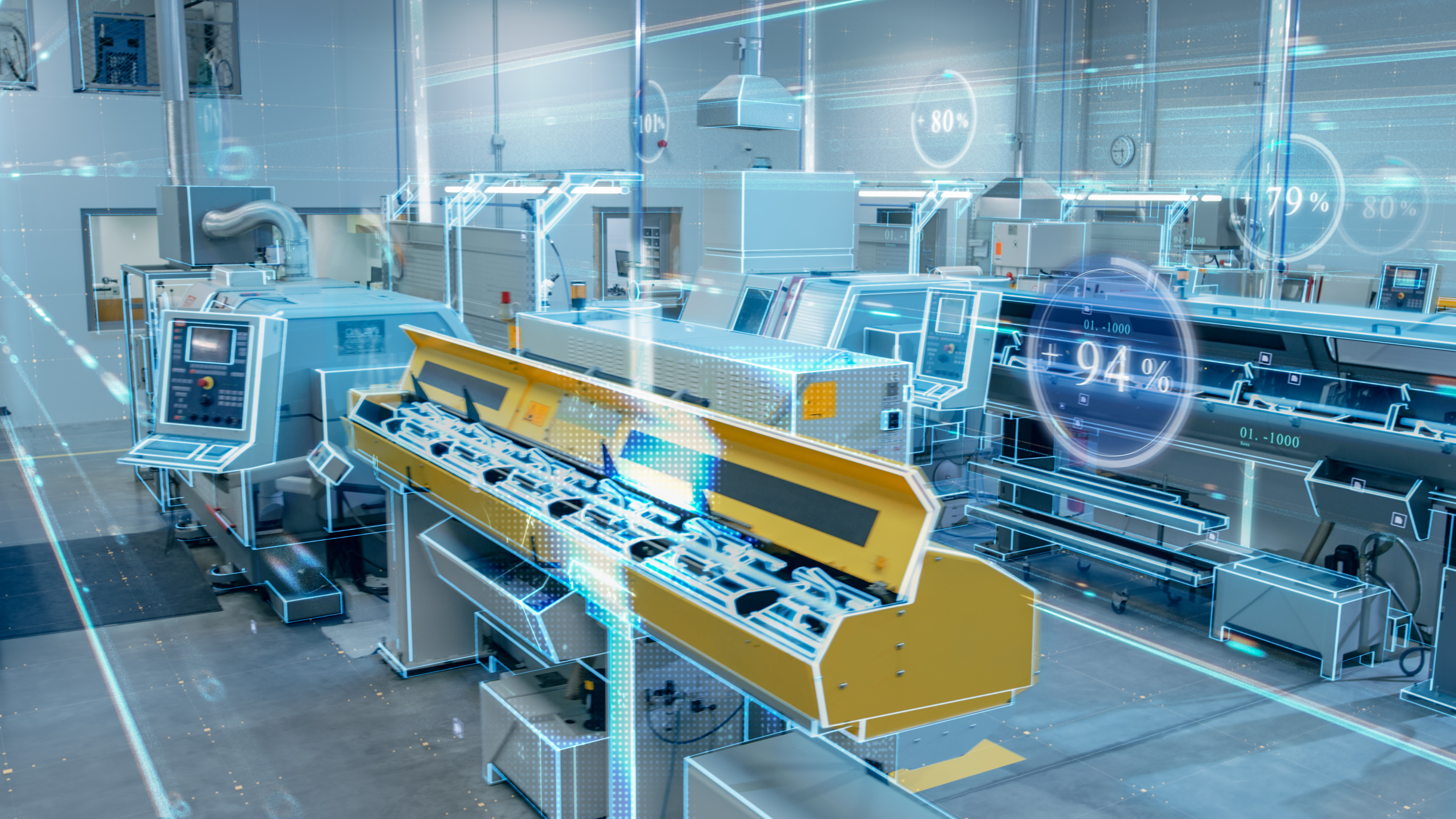 Industrial AI - The Thing about ROI

Everyone is talking about AI, yet, strangely enough, in German industry hardly anyone actually imeplements it with a monetary target in mind - Why ?

Germany is still considered by many to be the home of mechanical engineering. The German Association of Machine and Plant builders, VDMA, runs plenty of AI projects on a national and regional scale. It publishes a lot of white papers on AI and it organizes many AI symposia, conferences and meetings. The same holds true for Germany's industry as a whole, represented by the Federal Association of Industry (BDI). Both associations also run a number of curricula and incentives for next gens on subjects featuring AI. An extraterrestian observer would conclude that AI has long since arrived in this country. That, however, is not at all the case.

Why is Germany's manufacturing industry that hesitant? The phenomenon has got nothing to do with the pandemic, Russia's invasion of Ukraine, the supply chains issue or the dreaded energy crisis next autumn and winter. Even before those crises arose one after another, one could observe many accelerator programs in Germany - "pilot projects" run by corporates. But nothing followed after the pilots were done. Again: why?

Our experience as a leading start-up in this field can be summed up in a simple formula: FOMO, fear of missing out. The FOMO wave is rampant among Germany's manufacturers. But the questionable recipe against this illness does not say: "Go ahead and (finally) do it". It goes: "Let us wait and see". Now, one could argue this angst is the result of the almost proverbial conservatism among most German manufacturers. Why be among the first movers? Often it is smarter to let others do the initial mistakes and then, by avoiding those mistakes, become market leader. When it comes to AI, however, this strategy is intrinsically wrong. Industrial AI, like algorithms, requires constant learning to arrive at the top. Those who embark too late definitely run the risk of lagging behind for good.
‍

Quite often, middle managers within production lines receive a call from top managers: "Go ahead and do something with this AI!" But when middle management then wants to actually implement something, they are told: "And what will that cost? What does it give us? Where is the RoI?" And there it ends. For: without benchmarks, no manager will ever be able to detect the full potential benefits of a fully-fledged AI program in manufacuring. There are no KPIs.

‍
To be able to indicate the ROI for an investment in AI-based technology, companies would need key figures that would say how much downtime could be reduced with this AI compared to the status quo, how much waste could be prevented, how many employee hours could be gained, how many expensive complaints could be eliminated or how much additional turnover might be generated. Such KPIs are not available. Now for the third time: Why? We suggest there are essentially two key reasons that explain the phenomenon.

1. "We've always done it that way"
‍
When I am clueless about the benefit of a certain measure, how much I can save or gain, then I don't even start with it. That's why offers from AI providers are generally read with friendly interest before ending up in the waste basket. Manufacturing lines usually have a number of support lines, who do the job, when things don't go as they should. They are assisted by "the" quality assurance and "the" maintenance staff or suppliers. Their job it is to ensure the quality of the products and production processes and to eliminate downtimes "as quickly as possible". That's the way it's always been done, and, after all, it's always worked quite well. Who could dispute this - without KPIs?

German industry is falling short with this arch-conservative attitude, because more and more competitors from East Asia and America are practising metrics-driven quaality, maintenance and service management. They apply 100% inline quality control even in spaces where regulation does legally demand it. In Germany, the truism, that you cannot measure anything meaningfully without benchmarks, is ultimately overlooked out of sheer convenience. You have the maintenance and quality assurance staff, you have them in the budget, they do their job and everything seems fine. Without benchmarks, there are no incentives for improvement. One does not know where and how much one could improve one's production. Suppliers and emplyoees, for sure, won't be incentivised to benchmark their own performance against KPIs..
‍

2. "Think big" is a prerequisite for real gains in industrial AI
‍
A completly different, second reason for Germany's industrial AI sleepiness lies in the fact that the benefits of AI implementation as a rule do not become apparent after one or two sample use cases. So, even if manufacturing companies actually do posess benchmarks for their machine downtimes, rejects, complaints etc., they usually do not the ultimate gains that will follow. How come? If you compare the monetary cost and investments of AI implementation to the ensuing monetary benefits, you need to remember that the initial cost, which entails a lot of data engineering, is substantially larger than the cost for second, third, fourth implementations. AI cost and investments are digressive by nature relative to the amount of projects carried out. The ROI is progressive. As a consequence, "smart factories" first arrange for a homogenous meaningful and AI ready data setup before engaging in AI projects proper. Once the setup, consiting of edge - based machine and sensor data is installed, manufacturers can implement all sorts of AI projects for all sorts of heterogeneous use cases. Only then will they be able to collect really attractive rewards as compared to the benchmarks of the pre-AI age.

Industrial AI, that is the quintessence, is profitable only, if you do not aim at  "innovation pilots" for fear of missing out. Pilots cannot show material benefits, because they cost too much as compared to the benefits of the projects that would follow. And pilots do not make any sense at all as long as one do not command KPIs to compare the cost and investments with. It is a simple as that. Yes, to implement AI, you need to take a risk. But if shun that, you will be loosing out.

So, here is our recommendation: First, gather relevant data of your production lines and gather them with providence by making them readable by algorithms.

Second: Please do not kick-off AI with the intention to attack FOMO, but to ensure material gains. Try not to test benefits that cannot be measured, but to engineer a fully fledged roll-out proper. If you shy away from that risk, sooner or later you will end up being overwhelmed by cost of which, today, you might not even be ware of. Your competitors in Asia and America won't mind.